The Eye Care Foundation has worked in Nepal since 1984. Having started with one eye camp, aid initiatives in the following years were streamlined with the help of Dutch ophthalmologists and nurses since at the time there were very few specialists in Nepal. Many Nepalese would go to Sitapur, India, for cataract surgery.

With the Lions Work Group for the Blind as driving force and financer, an eye care project was started in inaccessible Karnali. As early as 1986, the decision was made to provide quantifiable eye care in a hospital environment in Pokhara, the second-largest tourist city in the country. Following sponsoring events in among others the Netherlands and Japan, the hospital was opened in 1993. The Himalaya Eye Hospital still exists and has been independent since 2008. This particular hospital has since then expanded its eyecare services and trained hundreds of doctors and ophthalmic nurses. The second hospital in Mechi opened its doors in 1996 and also expanded rapidly.

Today, the Eye Care Foundation supports both hospitals by co-financing outreach programs and medical equipment. These programs consist of regional satellite clinics deep in the mountainous territories and eye camps in those remote regions. The number of these eye care centers is slowly expanding to become small surgical eye clinics. ECF helps these initiatives on the condition that they also receive local support. 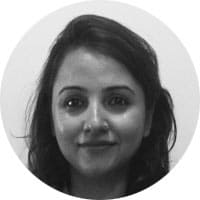 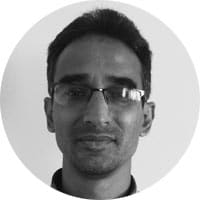 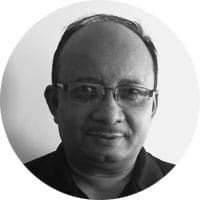