The hospital regularly organizes eye camps and diagnostic camps. Surgical eye camps are held at central locations in the remote, mountainous areas. During these camps as many patients as possible are operated on in a short space of time. During the diagnostic camps, patients are examined and, if necessary, brought to the hospital for surgery. The patients often travel long distances on foot to get to the eye camps.

The video below gives an impression of an eye camp in Bhacheck, Nepal in 2009.

Like the Mechi Eye Hospital, the Himalayan Eye Hospital conducts regular eye exams at schools and on the elderly. During these screenings, eyes are checked thoroughly. If necessary, patients are referred to a hospital where they receive further eye care. In 2015, Nepal was hit by devastating earthquakes. The Himalaya Eye Hospital immediately offered emergency aid to the victims of this disaster. Blankets, tents, soap, food, water and other supplies were distributed. 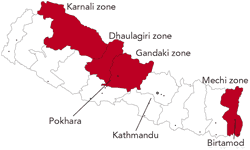 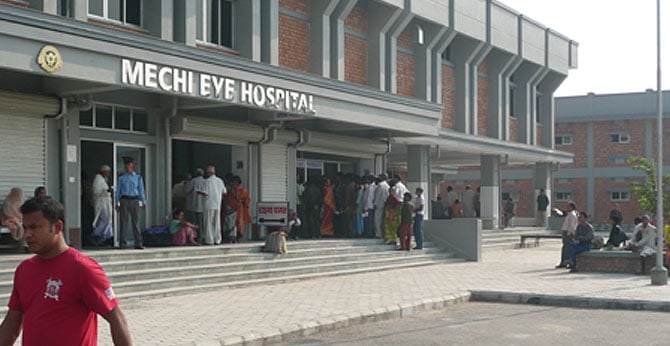 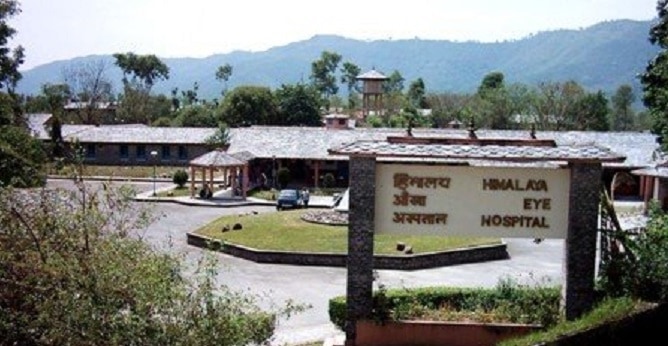 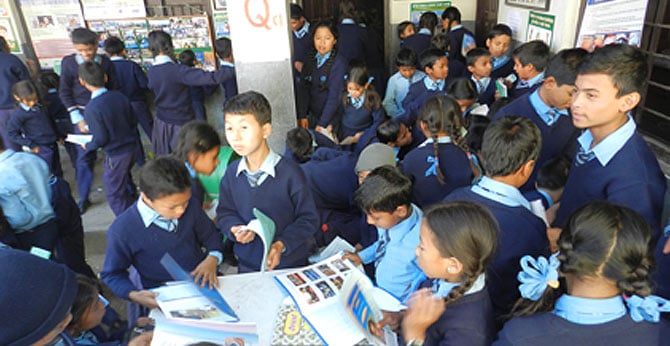 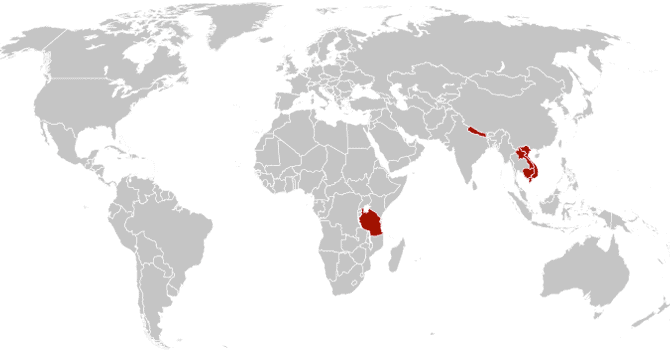