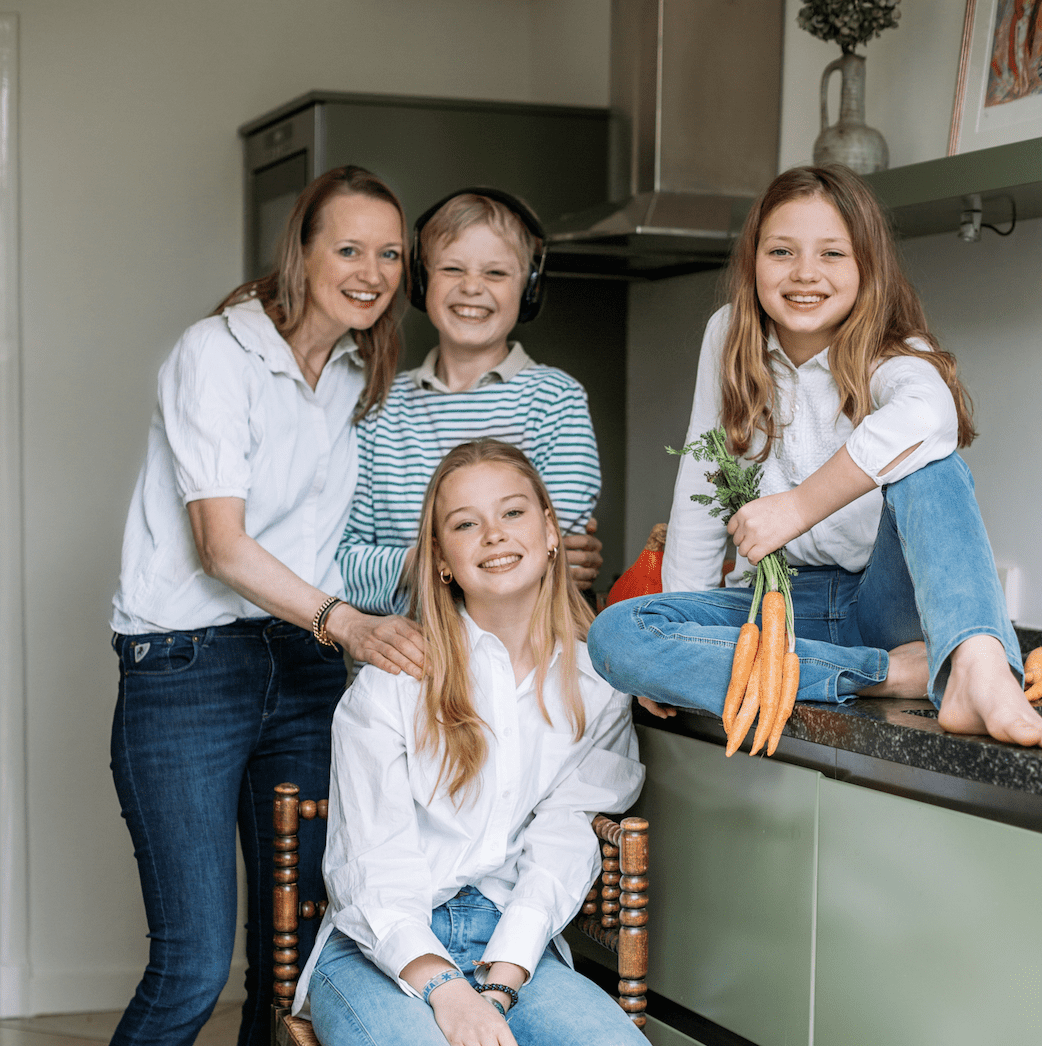 Carrots are good for your eyes is a common saying. But are they really? And why?

Carrots owe their orange color to a large abundance of the substance beta-carotene which is a precursor of vitamin A. o  Vitamin A, or retinol, is a fat-soluble vitamin. This vitamin occurs naturally in products of animal origin, such as red meat, liver, fish, dairy products, and egg yolks. The body absorbs vitamin A together with fat from the intestines. The body can also make vitamin A from carotenes derived from plant material. There is no vitamin A in plants, but there are building blocks from which our body can make vitamin A. These building blocks are called carotenes or pro-vitamin A. Pro-vitamin A is found in yellow/orange/red fruits and vegetables and green leafy vegetables. In addition, the carotenes in the yellow, orange, and red fruits and vegetables are partly responsible for the color.

Vitamin A (retinol) is needed for the proper functioning of the photoreceptors in the retina, which are the rods and cones. Vitamin A is found in the retina in two different forms: the 11-cis-retinal form and the all-trans-retinal form. The 11-cis-retinal form can bind to an opsin molecule, together forming (rhod)opsin. The (rhod)opsin is used in the conversion of light into an electrical signal, which is called the light reaction. This electrical signal eventually travels via the optic nerve to the brain, allowing us to see an image. The conversion of vitamin A takes place in the nutrient layer of the retina (RPE), after which it is transported to the cones and rods. The retina has about 120 million rods that allow us to see in the dark and detect movement. Cones are in the minority at about 6 million and enable sharp vision and color perception. The light reaction takes place in the rods in the RPE, and the cones have the advantage of having an additional auxiliary cell available for this conversion called the Müller cell. The first symptoms are night blindness due to suffering from the rods but ultimately a chronic vitamin A deficiency also affects the cones and leads to blindness. 1

A second important structure in the eye that is dependent on vitamin A is the cornea. Vitamin A deficiency results in insufficient production of goblet cells, which can lead to dehydration of the conjunctiva (xerophthalmia) and, in severe cases, to corneal deformation (keratomalacia), which in both cases can lead to blindness. In the latter, vitamin A deficiency will be so dramatic that without supplementation it will lead to mortality in approximately 50% of cases.2

In addition to a vitamin A deficiency, too much vitamin A can also be harmful to the eyes. This is particularly important in people who have a defect in the vitamin A transport protein in the RPE (the ABCA4 protein). This causes the amount of vitamin A product to accumulate on the inside of the cell membrane and, together with another component, forms a complex: lipofuscin (A2E). This is not soluble and is toxic to the retina and results in the death of the RPE cell, with loss of rods and cones. In this example a vitamin A restrictive diet is important in order to prevent the accumulation of harmful lipofuscin.3

In short, carrots are good for your eyes in most cases because of their high pro-vitamin A content and ensure that you can see well both in dark and during the daytime.